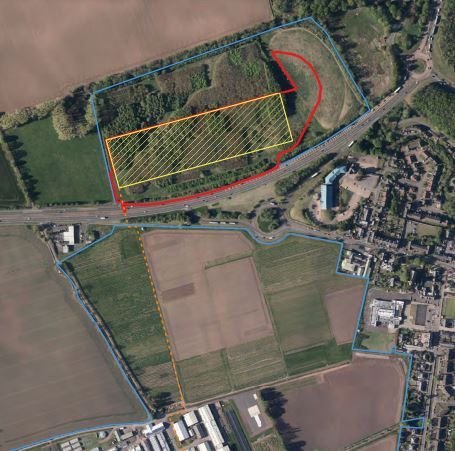 An application has been submitted by the Dundee Renewable Energy Society for an array of solar panels on a 6.25 ha site north of the A90 opposite Bullionfield to supply power to the James Hutton Institute, estimated at over 25 per cent of their considerable energy use. The plans involve changes to access from the A90, under which the cables would pass, and removal of a considerable amount of woodland. The applicants propose some replanting and state that the visual impression will remain of a wooded site, as a strip of trees alongside the A90 would be retained.

Our planning group will be examining the proposals in more detail. 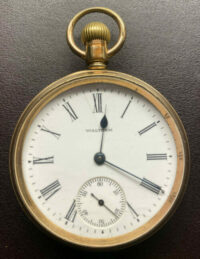 A talk by Dr Husam AlWaer

Dr Husam AlWaer’s presentation will challenge us to consider the benefits of living locally and will examine the need to redesign how we live, in the face of climate crisis and in the wake of Covid. Can you easily get everything you need within 20 minutes of where you live? The concept of the 20-minute neighbourhood is a way to radically reconsider space; and the idea offers many solutions.

Dr AlWaer is an architect, planner, urbanist and award winning author. He is currently Reader in Sustainable Urban Design at the University of Dundee and has a focused interest in the past and future of sustainable places, neighbourhoods and cities.

Dundee City Council has received an application for the conversion and change of use of the six-storey former Royal Insurance building at the corner of Whitehall Crescent and Crichton Street.

This is a very prominent – and potentially prestigious – city centre location. The existing building, designed by the Parr architectural practice, was erected in the early 1970s on a site which had been left unfinished under the Improvement Act a century earlier. Here once stood the Old Custom House.

The new proposals, to designs by Jon Frullani Architect, involve conversion of the upper floors to form fourteen flats. The existing fenestration and curtain walling would be removed and the building re-clad in masonry with new window openings.

The Trust supports the principle of residential use here, as it will help support city centre businesses and services. The appearance of the building will be the major factor in our consideration of the application. The application can be viewed on the Dundee City Council website under planning reference 21/00636/FULL.